As a business owner, you are always burdened with being credible and exclusive. To be exclusive in the market is essential, as it will not only promote the growth of your organization but will also prevent an unnecessary lawsuit. If you are new in this niche, then you should know the nitty-gritty details of trademark opposition of a trademark and rectification of the trademark register. Other than that, it is also crucial to choose a credible agency, which you can employ to take of such matters, while you can develop your company. To know more, go through the sections down below -

The process for the trademark opposition

To know about the process of trademark opposition, you can go through the section down below -

After the completion of the mentioned 5 stages, a hearing will be conducted before the Registrar of Trademarks. After the hearing, the Registrar will decide if they should proceed with the registration or not. However, it will be best if you remembered that the time frame of such cases lasts between 2 to 3 years.

The process of rectification

The process of trademark rectification is done in 4 simple steps. The steps are as follows -

After the initiation of this specific process, both the parties are subjected to follow the regulations suggested by the Registrar of Trademarks. Afterward, the fate of the case will be decided.

Why should you register with Muthirai? 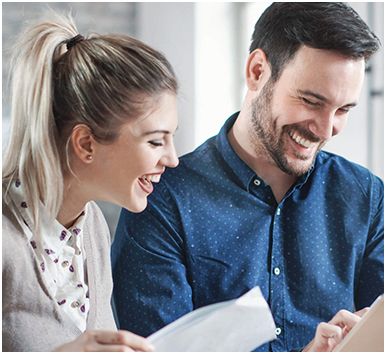 After knowing the crucial points of the opposition of a trademark and rectification of the trademark register, comes the part of opting for a reliable agency. If you want to employ the best in this niche, then your go-to agency should be Muthirai. Why? Because our organization specializes in trademark and its various aspects, along with that, it provides comprehensible legal advice to its customers.

Furthermore, Muthirai has over 17 years of experience, so you don't need to worry about our efficiency. This, the company's motto is to provide its customers with honest, loyal, and professional service; therefore, we won't gouge a hole in your pocket by adding any hidden charges.

What is opposition in a trademark?

To put it simply, a trademark opposition means an objection by a third party against the registration of a trademark. Such complaints should be made within 4 months of the advertisement of the trademark, which is subjected to the opposition. Any individual or enterprise can file oppositions, such as this.

What is a trademark public journal?

When will you get opposition?

There are a few situations, for which you can face such opposition. The significant reasons are as follows - The mark is prohibited under the Emblem and Names Act, 1950.

How Can We Help?

If you need any help, please
feel free to contact us. 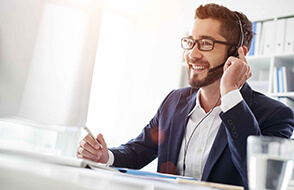 Vijay's Muthirai is a trusted consultancy providing Trademark Registration in Chennai, since 2003. We provide IPR services from trademarks, copyrights and patents up to registration is complete.

Get your rights to protect your intellectual property

We File For The Win

We Are Experts In What We Do

Vijay's Muthirai is a trusted consultancy providing Trademark Registration in Chennai, since 2003. We provide IPR services from trademarks, copyrights and patents up to registration is complete.

We are Validating and Uploading your Data.